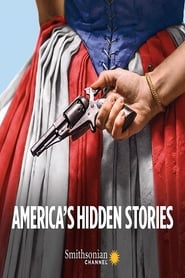 In 1692, the townspeople of Salem, Massachusetts found themselves in a panic over witchcraft. But after several months, the paranoia and violence ended almost as quickly as it began. All trials were halted, publications about the terror were officially banned, and the location of the execution site vanished from any records. Today, a group of historians uncovers new information about the infamous witch hunt in an effort to answer its most enduring mysteries.